Welcome to the Archdiocese of Verapoly

The Archdiocese of Verapoly was originally known as the “Apostolic Vicariate of Malabar”. The Vicariate of Malabar was erected by Pope Alexanded VII on the 3rd December, 1659. Sebastiani was consecrated Titular Bishop of Hierapolis on December 15, 1659 and sent back to Malabar with the title of Vicar Apostolic and Administrator of the Archbishopric of Cranganore. The new Vicariate eventually established its headquarters in the island of Verapoly and was entrusted to give spiritual care to the Syro – Chaldiaic Rite. On the 13th of March 1709, by a Brief of Pope Clement XI, the Malabar Vicariate was suppressed and the Vicariate of Verapoly took its place with Bishop Agnelos Francisco as its Vicar Apostolic. Verapoly is the anglicised name of Varapuzha. 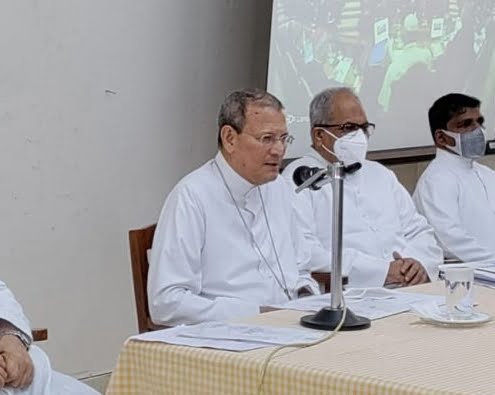 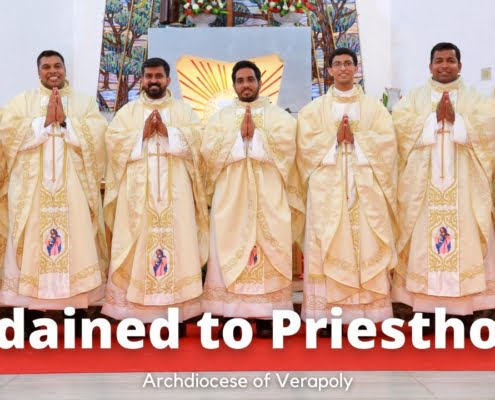 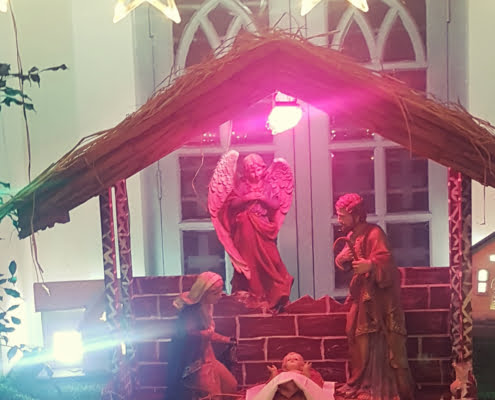 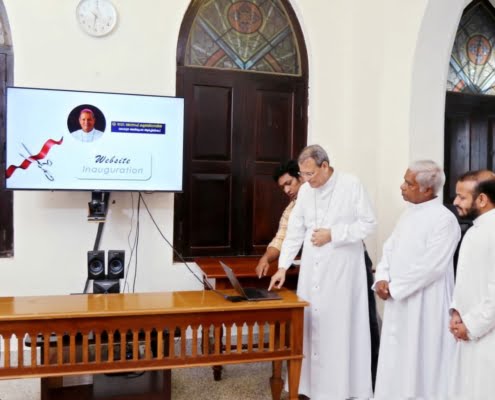 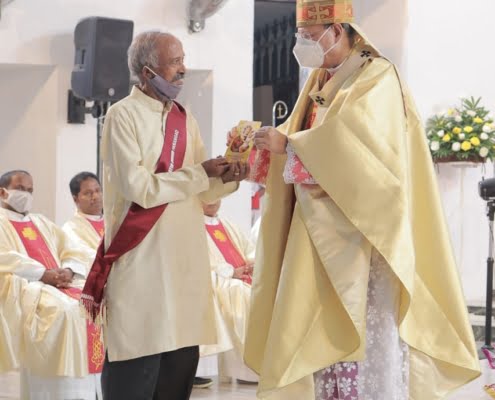 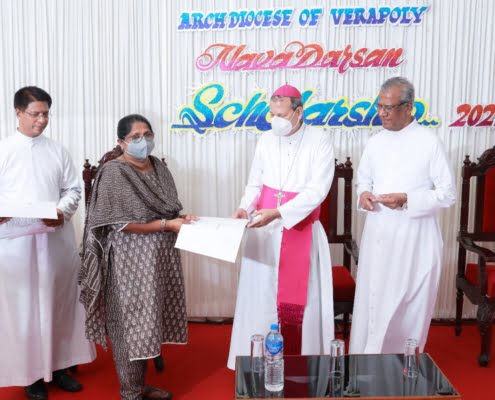 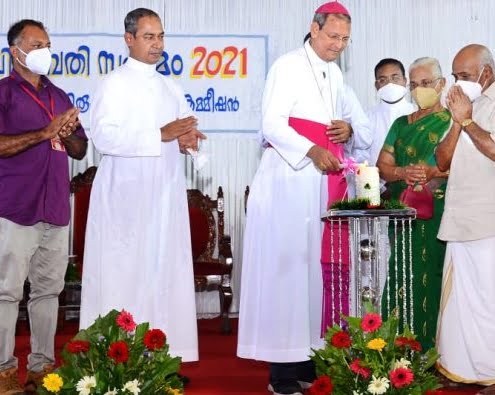 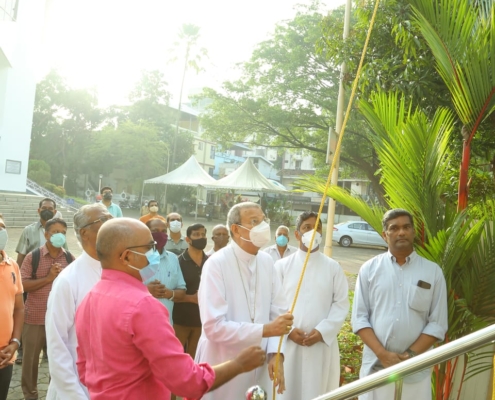 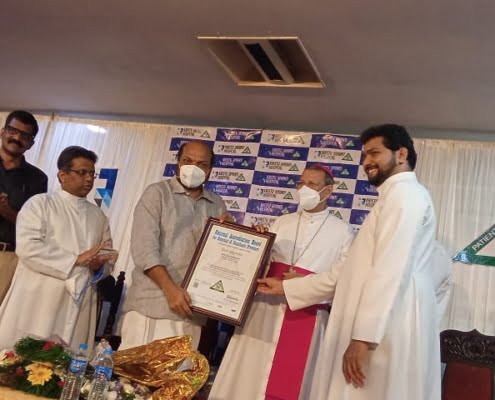 The Love of Christ Urges Us

Feel free to write your comments and suggestions.

Maps were disabled by the visitor on this site. Click to open the map in a new window.
Scroll to top
error: Content is protected!