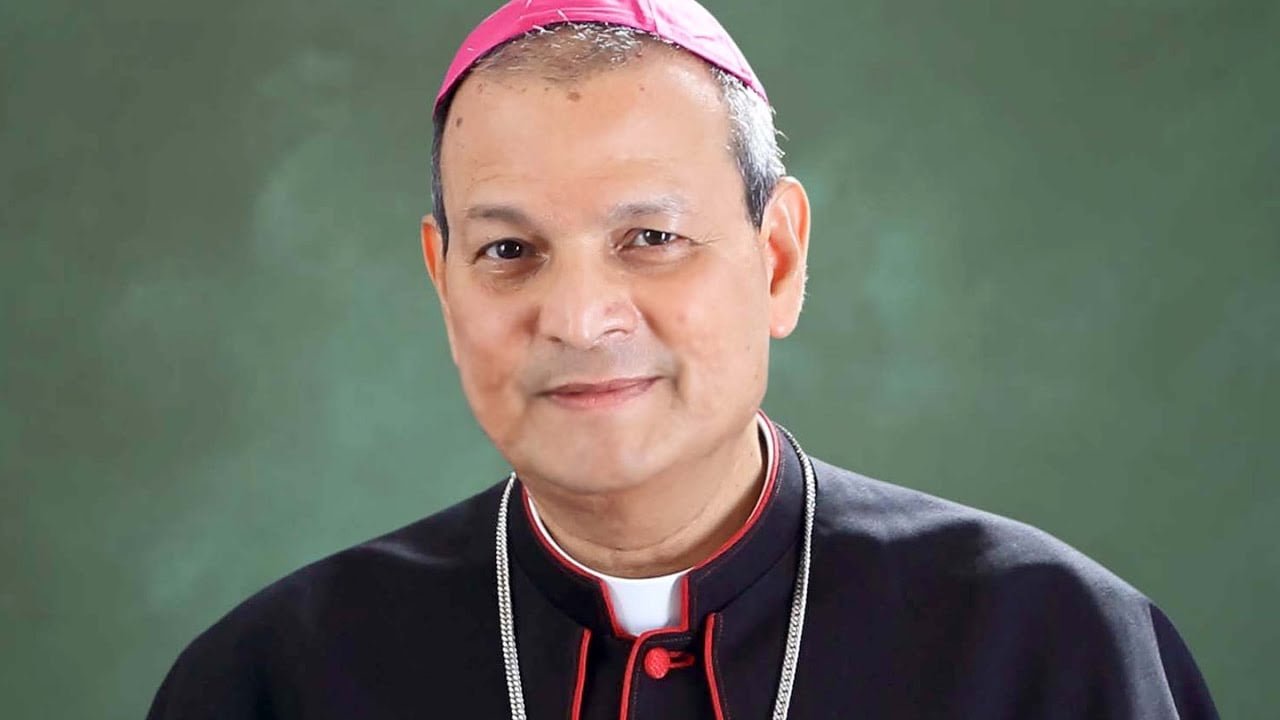 Archbishop Joseph Kalathiparambil was born on October 6, 1952, in Vaduthala, a suburb of the city of Cochin in Kerala, India. Bishop Joseph was ordained a priest on March 13, 1978, by Archbishop Joseph Kelanthara of the Verapoly Archdiocese. He is specialized in Canon Law from Rome and was appointed Vice Rector of Collegio San Paolo in Rome from 1984 to 1989. Later he moved back to Kerala and was appointed Chancellor of the Archdiocese of Verapoly on August 15, 1989. He served as the Chancellor for the Archdiocese from 1989 to 1996.

He served as the Bishop of Calicut for almost 9 years and was then appointed by Pope Benedict XVI as the Secretary of the Pontifical Council for the Pastoral Care of Migrants and Itinerants on February 22, 2011. On March 5, he was also appointed as a Member of the Congregation for the Evangelization of Peoples.