You are here: Home / Institutions / Seminary

Until 1891, there had been no minor seminaries in the Vicariate of Verapoly. The Aspirants had been initiated in the Syrian formation houses, the so-called “Malpanates”. But, Archbishop Bernadine O.C.D., then the Vicar Apostolic suppressed these Malpanates and started more systematic formation programme. Those candidates who were to join the Puthenpally Major

Seminary were given training in the boarding attached to Puthenpally High School. It was only in 1896 that official minor seminary was established in the Archdiocese by Archbishop Leonard Mellano. The seminary functioned in a building near St. Philomena’s High School, Koonammavu. Rev. Fr. Bernard O.C.D., who later became the Archbishop, was the first Rector.

in Ernakulam in 1907, the seminary was also shifted to Ernakulam. In 1908 St. Joseph’s Petit Seminary was inaugurated in a piece of land called “Thumbaparambu”, opposite to St. Albert’s High School. The Rector of the seminary was Rev. Fr. Liguori O.C.D.

On August 10, 1911 the seminary was again shifted to the building near the present Archbishop’s

House. The new building was constructed in 1913 and Rev. Fr. Syriac O.C.D. was appointed the Rector. The boys who showed some aptitude to priestly vocation were admitted to the seminary after the lower primary school. 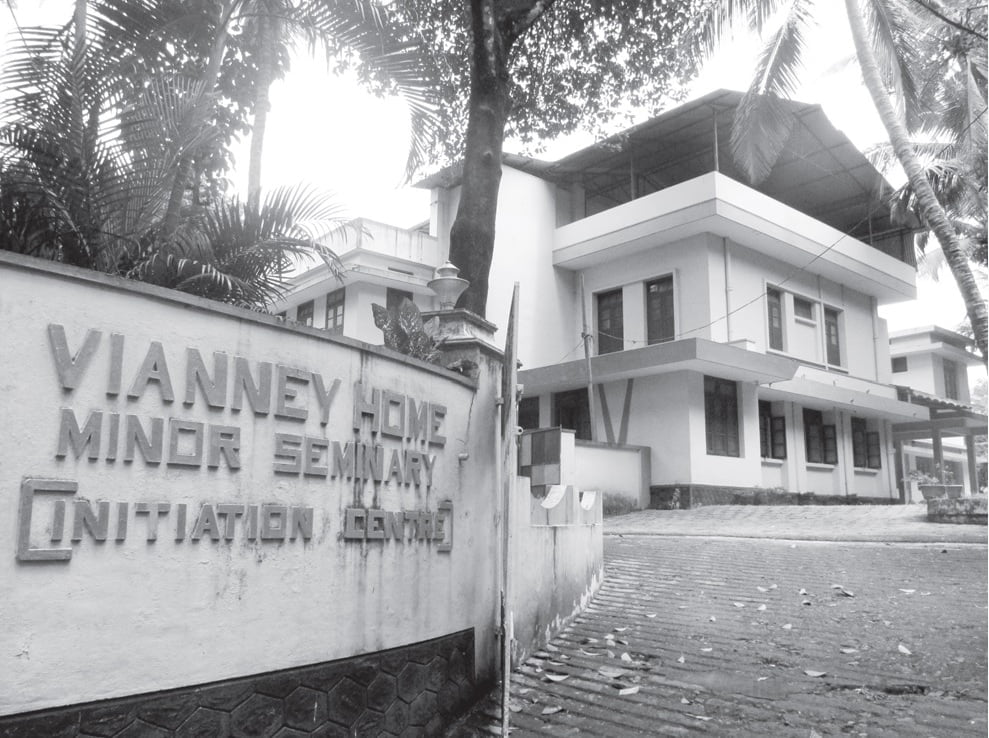 In 1964, St. Joseph’s Minor Seminary was founded in Angel Mary Nagar, Kalamassery, by Archbishop Joseph Attipetty with the view to send the seminarians for Pre-Degree courses to the nearby St. Paul’s College after an year of Seminary Initiation Course. Rt. Rev. Msgr. George Ittikunnath was its first Rector. In 1981, an auditorium and a dormitory were built as extension by Archbishop Dr. Joseph Kelanthara, when Rev. Fr.Joseph Kuttickal was the Rector.

In 1994 SSLC was made the minimum qualification for admission into the seminary. Realizing the need of the time, the seminarians began to be sent for degree course to St. Paul’s College where they had been doing their pre-degree courses.

Later, when the pre-degree course was discontinued at St. Paul’s College, the seminarians were sent to St. Joseph’s EMHSS, Thrikkakara for their higher secondary education course. As there were six groups of students under one roof, the initiation students were accomodated in the renovated Vianney Home Minor Seminary, Kalamassery since 1998, when Rt. Rev. Msgr. Mathew Elanjimattam was the Rector.

The building was blessed by His Grace Archbishop Daniel Acharuparambil on July 12, 1998. From the year 2007, the Higher Secondary students were accomodated at a new house, John Paul Bhavan at Attipetty Nagar, Kakkanad.

His Grace Daniel Acharuparambil for whom the minor seminary is the heart of the Archdiocese, who started Vianney Home Seminary left for his eternal reward on October 26, 2009.

His Excellency Rt. Rev. Dr. Joseph Karikkassery, former Rector of the seminary was the

administrator until His Grace the Most Rev. Dr. Francis Kallarackal, an ardent lover of the Seminarians with his vision, became the Metropolitan Archbishop of Verapoly on

The year 2014-2015 witnessed the Golden Jubilee Celebrations Of the Minor Seminary Which marked a major milestone in the history of the seminary. This year the seminary holds the M-year (Mercy Year) as its motto, emphasizing to “Live in Mercy, Learn in Mercy, Love in Mercy”. 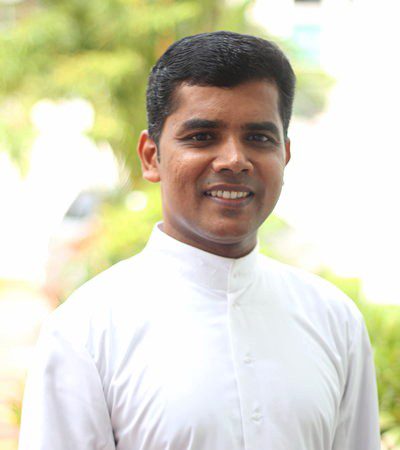 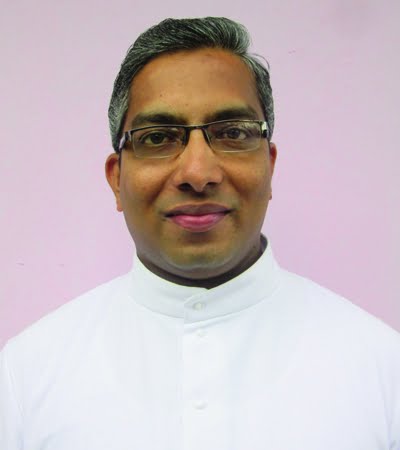 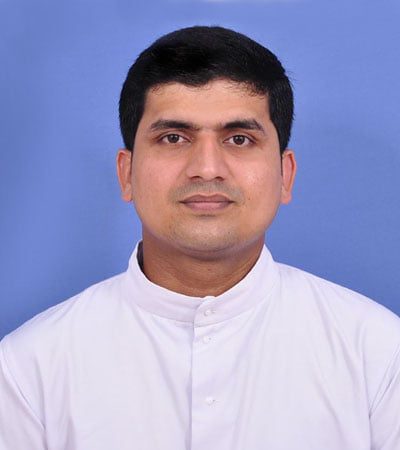